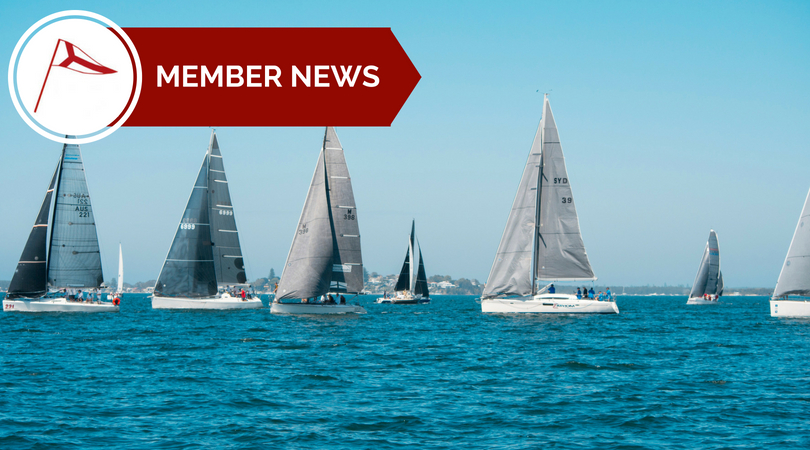 17 May News from General Manager’s Desk

Posted at 06:25h in Sailing News by LMYC
Share

FROM THE GENERAL MANAGERS DESK

The new toilets and administration area construction will begin in mid-May with a completion date in mid-August. Belmont Bay Construction will once again be partnering with the club to deliver stage 2 of the renovations. The club are also investigating the concept of new purpose built toilets and showers outside to replace the temporary structures on the Northern side.

Our last day at the slipway will be May 24th. Lake Macquarie City Council have indicated they are going to seek Expressions of Interest for future use of the site either as a slipway or other alternate recreational uses and the club determined not to enter into discussion however, we will be assisting JR Marine with their formal EOI for the site to continue as a slipway under the JR Marine banner.

The club has had another successful year financially and I would like to take this opportunity to thank the members for their continued support. The results are available on the website or follow the link attached:

Members will be pleased to know the honor boards are being redone and will be installed in the coming months.

The marina rectification is proceeding according to plan with a final design likely in the next 6 weeks with an EOI to selected construction firms for the rectification works.