The club caters for a diverse membership with a wide range of boating interests.

from 30 to 50 footers, including non-spinnaker division and a strong one design fleet of International Etchells.

With conquests in every major race on Australia’s east coast, our members also have a proud offshore sailing tradition.

No matter what class of boat you sail, you are always welcome at Lake Macquarie Yacht Club.

The Club can offer a comprehensive year-round calendar to satisfy any competitve sailor. 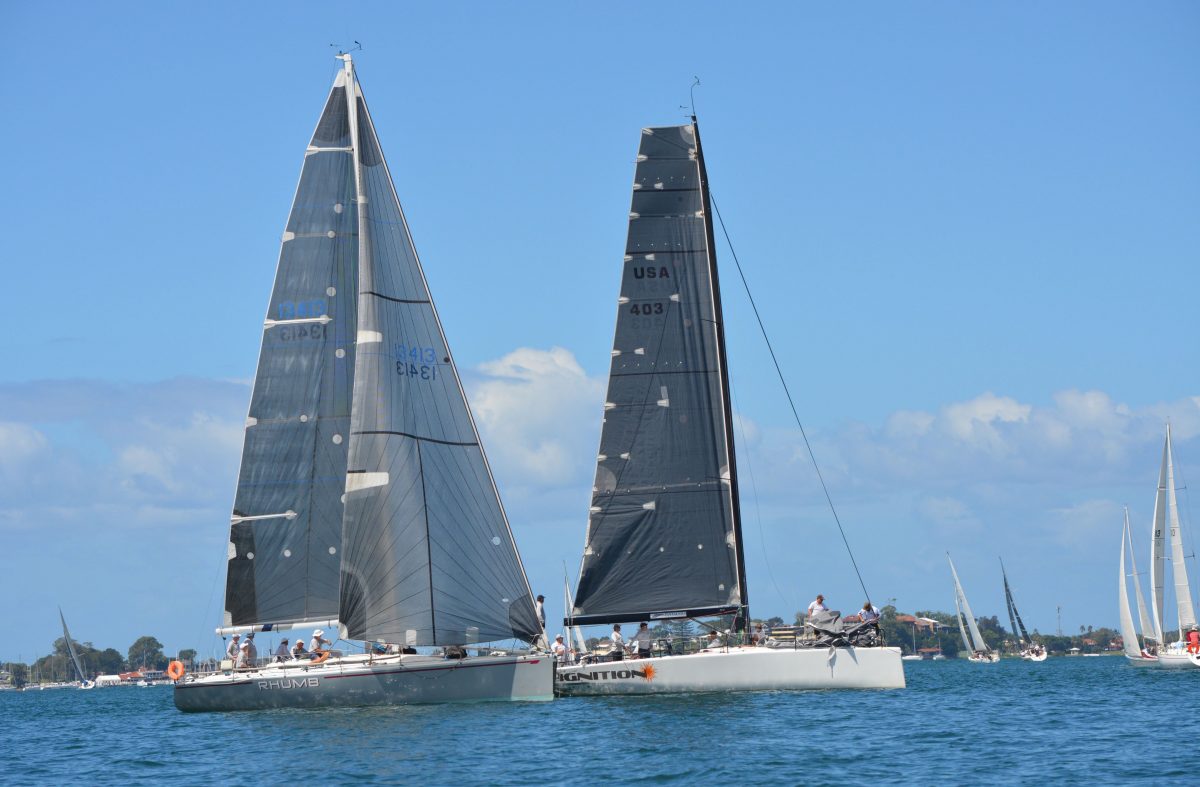 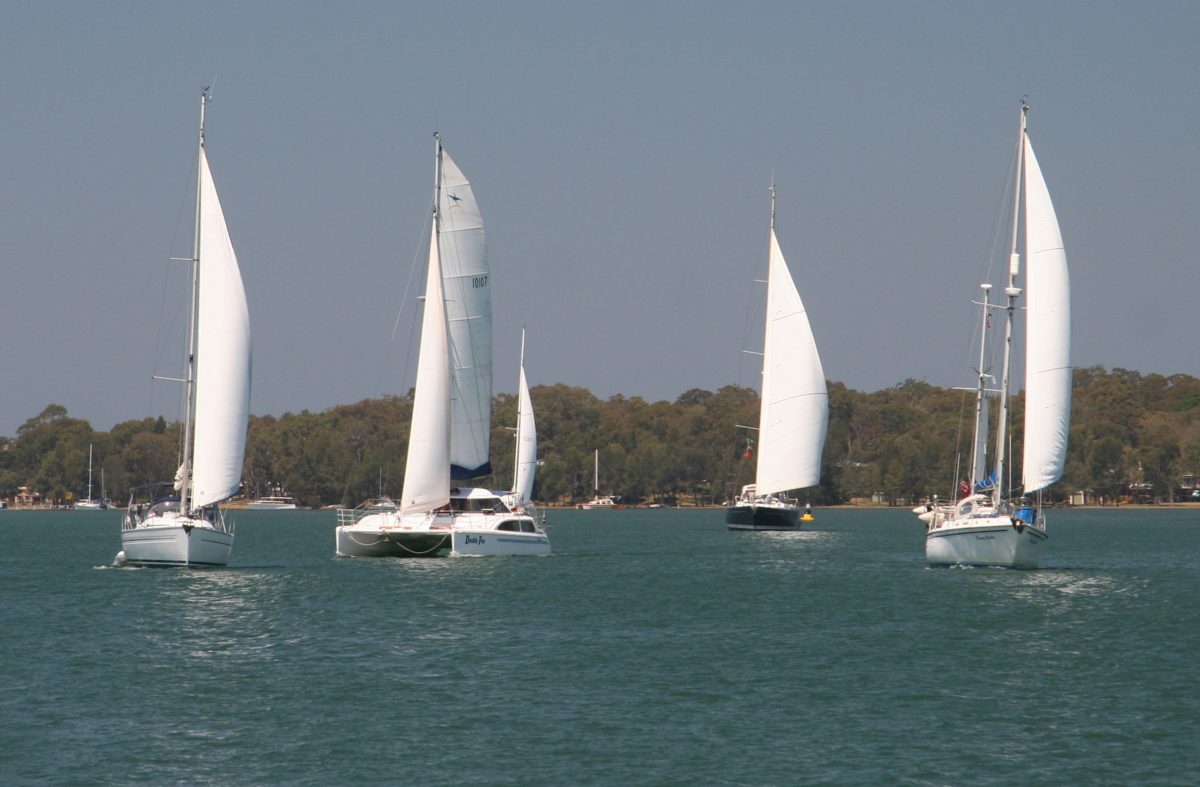 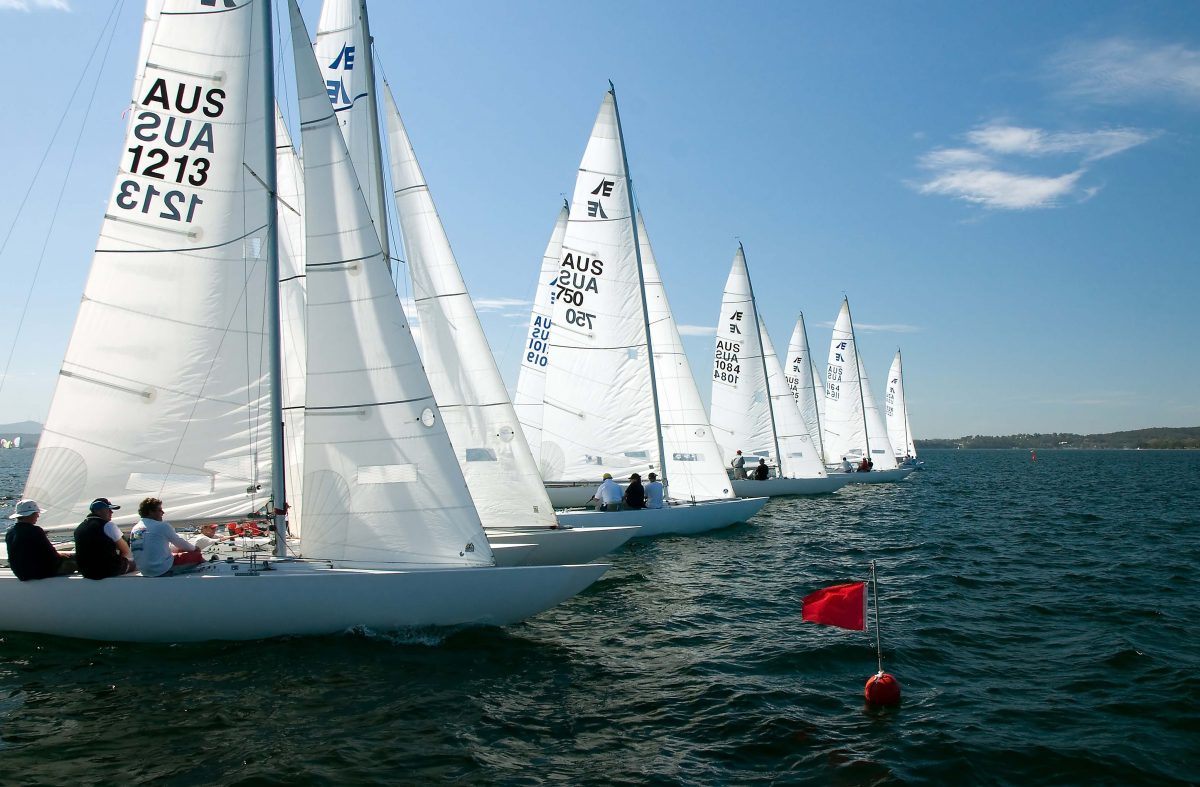 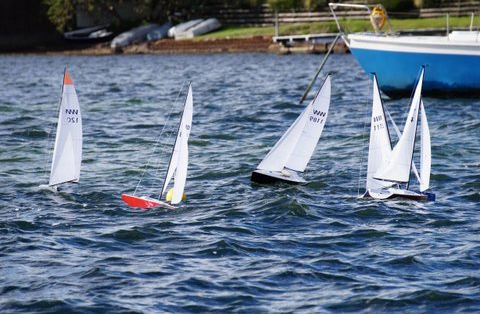 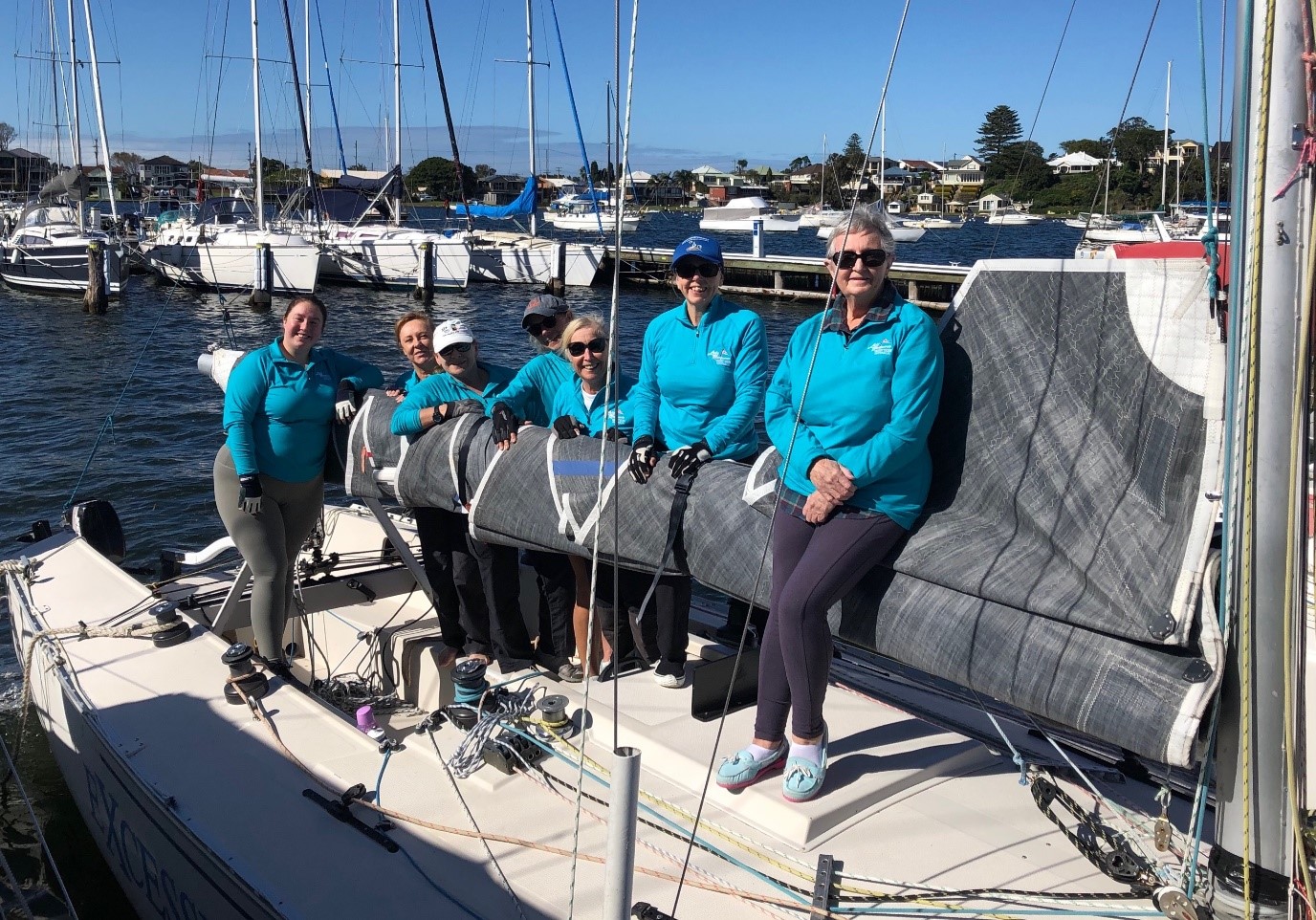 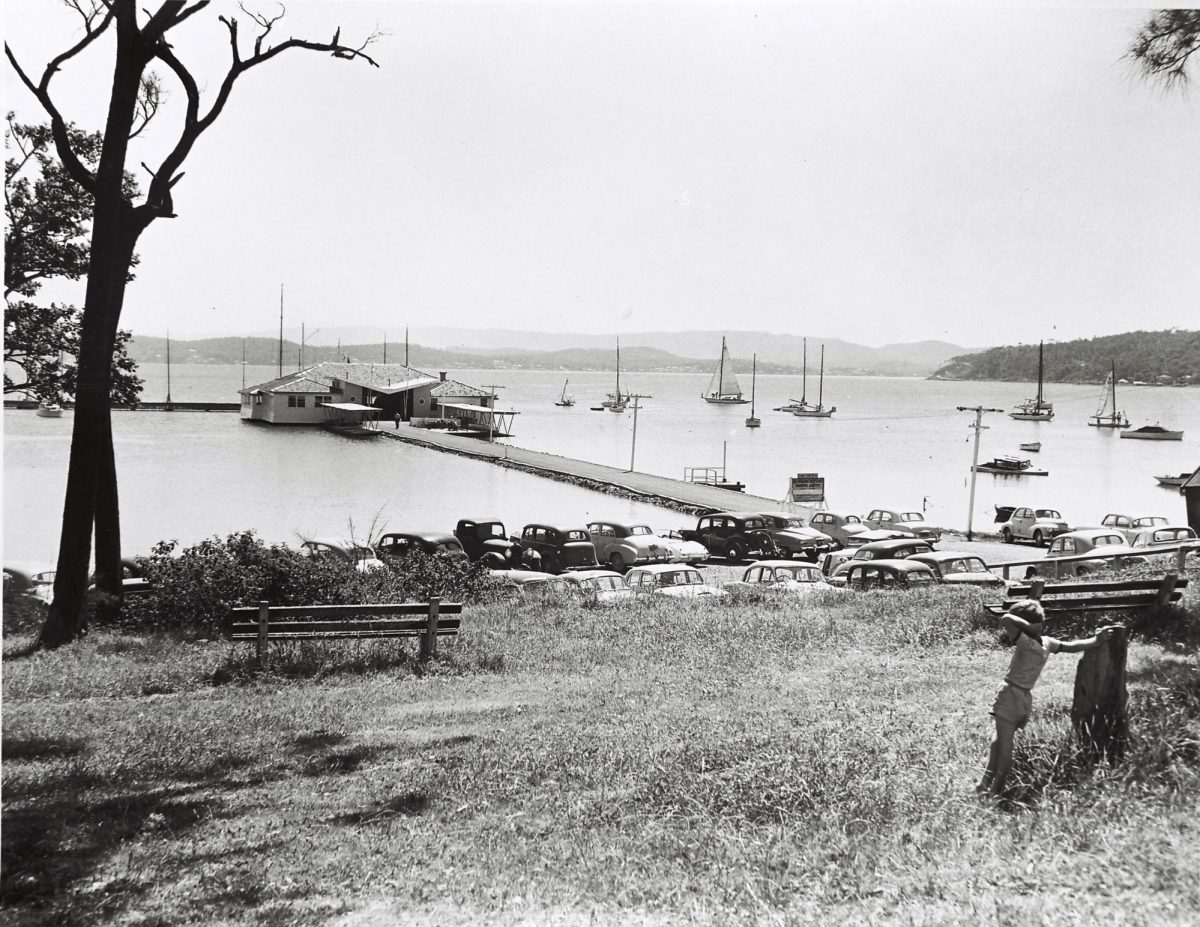 The Lake Macquarie Yacht Club has its beginnings in 1929 the year of the Wall Street Stock Market crash when the 10 founding fathers held a meeting in a Tobacconist and Hairdressers Shop in Hunter Street Newcastle.

Racing originally took place at Toronto as the founding fathers had a background in skiffs mostly at Toronto.

However in December 1932 “The Old Stone Jetty” at Belmont became available and was taken up by the club. The jetty was 60 to 70 years old at the time and needed considerable restoration.

Racing moved from Toronto to Belmont with races being started and finished from a timber landing on the western end of the jetty.

In December 1933 an application was made to erect a building on the western side of the jetty and it was approved promptly.

The new clubhouse was opened on Saturday 28th of April 1934 in time for the Easter Regatta by the Hon. C.J. Parker MLC.